Kenwei wishing you and your family a Merry Christmas and a Prosperous New Year!

Kenwei wishing you and your family a Merry Christmas and a Prosperous New Year! 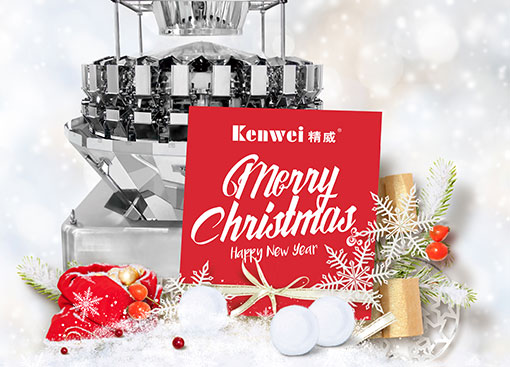 Christmas is the biggest festival in all over the world. People of all countries irrespective of their religion celebrate the Christmas with fun and party. Christmas is considered as the birthday of Jesus Christ whose life, influenced the mankind most. His life changed the way people live and think. Christmas has become a phenomenon for more than two millennia, seen as both a commercial, religious and cultural event. And this religious celebration has been commonly observed on the 25thday of December by billions of people around the world. Millions of people sacrificed their life to promote his principles, parents taught their children the values of his principle and introduced Jesus Christ as their family members who has sacrificed himself to save them.The value concept of Kenwei is little similar, and refined Kenwei has consistently adhered to the customer as the core strategy, and the customer service is the only reason for the existence of Kenwei , the demand of the customer is the enterprise concept of the motive force of the development of Kenwei.