Kenwei wish you have a good time at Mid-Autumn festival!

Kenwei wish you have a good time at Mid-Autumn festival!

Our Mid-Autumn festival holiday time is september 23th ~september 24th.In the meantime ,if you have something urgent to deal with, please contact our manager： Spight Mao  Mobile/WhatsApp:+86-13450901121 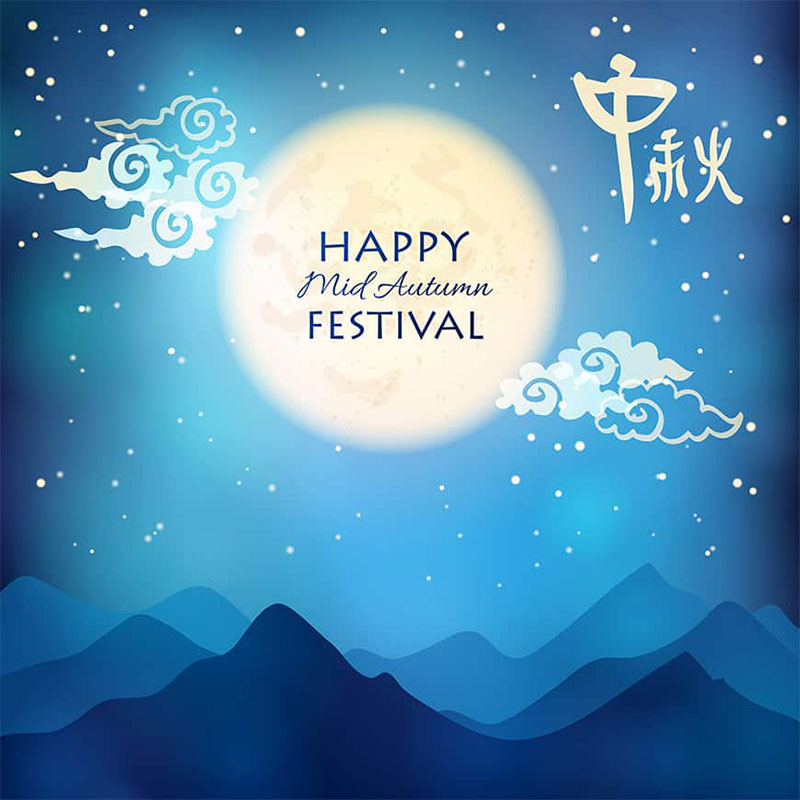 The Mid-Autumn Festival began as early as 3000 years ago during the Shang Dynasty.

While it has certainly evolved over the years, this festival remains at the root of Chinese culture. There are many cases of the Mid-Autumn Festival appearing in Chinese poems and literature.

One of the most popular poems centered around this happy time is the “Water Tone Song”, a work by Su Shi. The festival is also evident in family traditions and various works of art.The Mid-Autumn Festival was traditionally celebrated by the Han Chinese, but many other ethnic groups across China and the entire world now recognize the holiday. Outside of China, the Mid-Autumn Festival is celebrated by the Japanese, Vietnamese, Koreans, Filipinos, and many others.

This offers a clear example of the influence of Chinese culture on the rest of the world.

One of the most sought after treats during the Mid-Autumn Festival is the moon cake, or yuebing (月饼). Moon cakes are a sweet pastry made from wheat or rice flour and sugar. They are often filled with watermelon seed paste, red bean paste, or lotus seed paste for flavor and texture. Moon cakes vary in design and flavor depending on which region you are in.

For example, the Cantonese moon cake is sweet, but is sometimes filled with pork or duck fillings. In contrast, the Beijing moon cake is a much lighter pastry that is almost always flavored with a light sweetness. The focus for this style is appearance and design over flavor.

Moon cakes can be found in both restaurants and small homes to celebrate the Mid-Autumn festival.

They are often decorated with an elaborate design or characters to make them appear more festive. Moon cakes are often given to family members as gifts as a show of honor and respect during Mid-Autumn festival reunions. Traditional family meals are also enjoyed during the Mid-Autumn Festival. 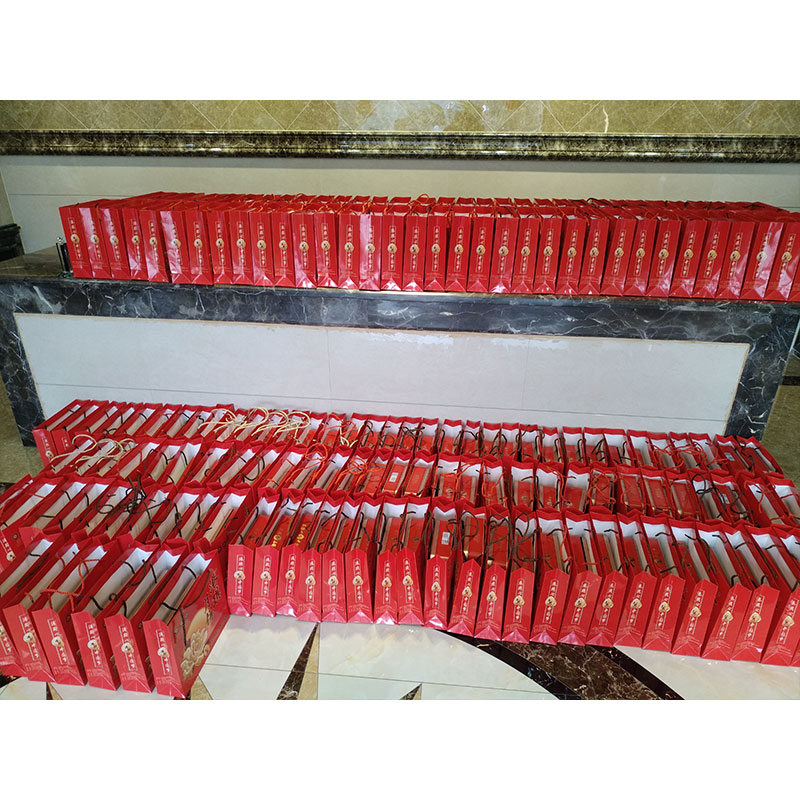 Throughout China and East Asia, the Mid-Autumn Festival is celebrated in a variety of ways. As with many other Chinese holidays, many families and companies set out lanterns to make the surroundings appear more festive.

The traditional lanterns are designed with the lucky color red, but there are also many other homemade and commercial variations that make viewing lanterns interesting.

Some people write riddles on their lanterns, so that people can enjoy solving them with friends or family. These lanterns are often displayed in parks, so many families have traditions of taking a tour during the night of the Mid-Autumn Festival to enjoy the bright colors and friendly surroundings. In cities with access to rivers and other bodies of water, there are traditions of lighting lanterns and watching them float downstream in the middle of the night.

This is often a beautiful spectacle that many people come to see. 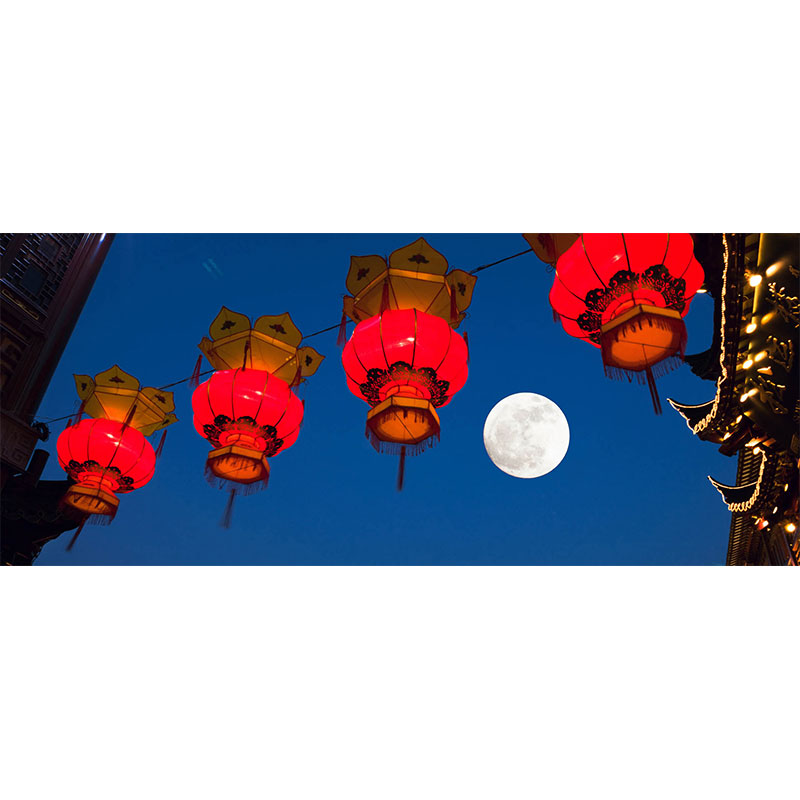 The Mid-Autumn Festival in China has various legends and lore surrounding its traditions. One of the

most popular legends is that of Chang’e and Hou Yi. According to this legend, the world had ten suns that destroyed the crops of the Earth and made people suffer.

A Chinese hero known as Hou Yi crafted a bow and shot down all of the suns except one with his arrows.

For saving mankind, the Queen of Heaven rewarded Hou Yi with a potion immortality. Hou Yi did not drink the potion because he wanted to stay with his wife, Chang’e. Hou Yi gave the immortality potion to his wife for safe keeping,

but she drank it one day when she was attacked. This caused her to become immortal and fly to the moon. People honor Chang’e with moon cakes and offerings of food for good fortune.

Other popular Moon Festival legends include the “Jade Rabbit” and “Wu Gang and the Cherry Bay”.

Kenwei wish you have a good time at Mid-Autumn festival again!