The machinery industry provides technical equipment for the entire national economy, is closely related to the national economy, and has made important contributions to the development of the national economy. It has an important position in the twenty-first century. The basic policy of the "2025" plan made in China is " "Innovation-driven, quality first, green development, structural optimization, talent-oriented", plans to achieve the strategic goal of manufacturing power through "three steps", which points out the development direction for machinery automation.

The modern manufacturing service industry of China's machinery industry has achieved certain results, but compared with developed countries in the manufacturing industry, the gap is still relatively large, and the level of development is still at the initial stage. There are small scale, low level, unreasonable structure, and system reform. And lagging behind mechanism innovation. The backward development of modern manufacturing service industry has become a weak link that restricts China's manufacturing industry from accelerating the adjustment of industrial structure and transforming the economic growth model. China is a big manufacturing country, not a strong manufacturing country. In addition, there are some developed countries with processing plants in China, which makes China's manufacturing industry have a certain scale. In fact, its core technology is not as good as that of the United States. Mechanical design is developing towards flexibility, and it requires that the designed things meet the needs and the greatest possible conformity with the environment. 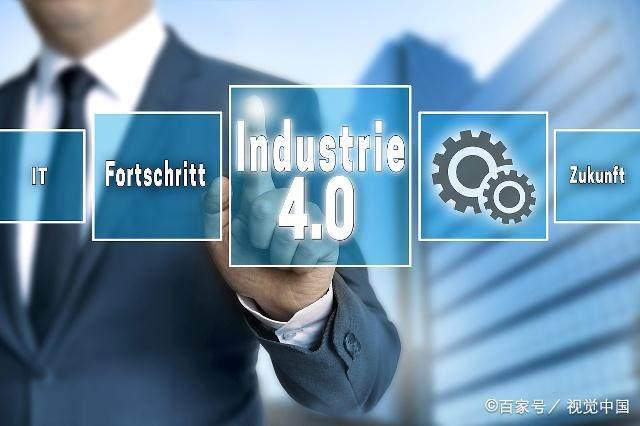 The previous state of domestic machinery

China's machinery has developed from scratch, and now it has developed to a certain extent. Especially after the reform and opening up, the domestic advanced production technology continues to pick up. This is only a certain rebound in quantity and quality and even reached a peak, but we can only call it a manufacturing country. Many of the core technologies and R & D teams are not China. Yes, that is to say, the domestic lack of independent innovation products. There are two reasons for this situation: First, the domestic machinery industry has developed relatively late, at least nearly a century later than developed countries such as the United States, plus the slow development of domestic policies and forms at the time; second, the lack of innovative Talents mainly rely on schools and research institutes for research and development and have low innovation ability. 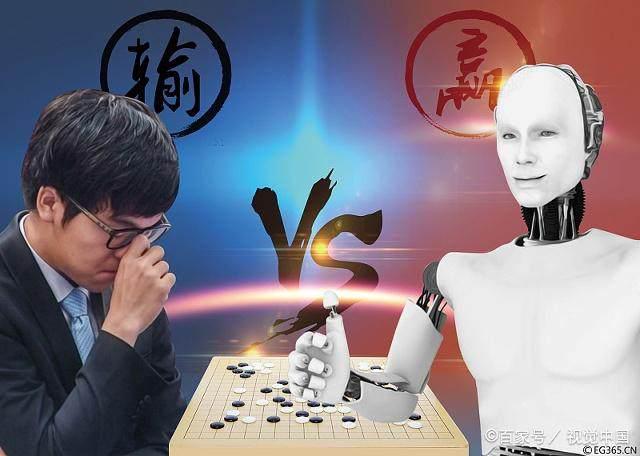 First, it saves time, effort, and convenience. The previous machines were all driven by humans, and someone needed to stare at all times. With automation technology, it is much more convenient to book a program without having to watch it all the time. If the machine fails, the machine will carry out self-protection measures, which can repair itself and self-alarm, saving time, effort, and safety.

Second, it can reduce the waste of materials. The precision of manual production and processing is very low. Once the production is unqualified, it has to be restarted. This makes the production efficiency low and not conducive to cost savings. Automated production technology, high production accuracy, and can save labor waste and material savings. Like the combination scale product, in the weighing process, it can generally reach the minimum weighing accuracy of 0.1-0.5g, which saves costs and improves economic benefits to the greatest extent.

Third, the equipment is relatively easy to maintain. There is a lot of disassembly work when repairing the old equipment, and the automation equipment is much better. As for the combination scale product, each component adopts a modular design, the parts are more interchangeable, and maintenance is more convenient.

As an important part of the machinery industry, food packaging machinery has received increasing attention due to factors such as food safety. As the core machinery of food packaging machinery-combination, scales have also been more widely used. Overseas Yamato and Ishida are representatives of the combination weigher industry, while a number of domestic companies such as Haichuan and Guangdong Kenwei have developed certain advantages in technology and scale. Among them, Guangdong Kenwei not only made breakthrough innovations in technology but also took the lead in extending the product shelf life to 2 years, providing more protection for the majority of users.

First, the intelligent development trend, the advent of the Internet, the machinery has been impacted to a certain extent, only through changes can adapt to the new changes in the situation, towards information design, integration and so on.

Third, environmentally friendly development, the development, and protection of the environment make us an urgent matter, and the environment makes us the basic conditions for survival. Only by changing our living environment can we really change our lives. Now the development trends are In this direction, the machinery industry will also make corresponding preparations and changes in accordance with the characteristics of the current era. All in all, China's machinery is developing in the direction of informatization, integration, and intelligence. High-tech will be a new round of reshuffle in the machinery industry and will become the dominant force of artificial intelligence, but large machinery and equipment will combine information To realize the transformation of mechanical automation and smoothly enter the era of Industry 4.0. 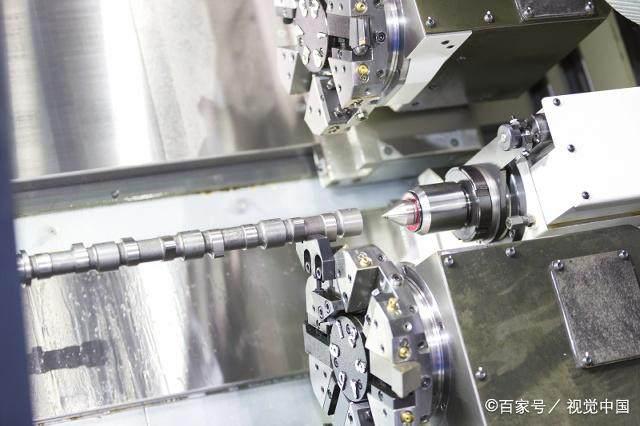